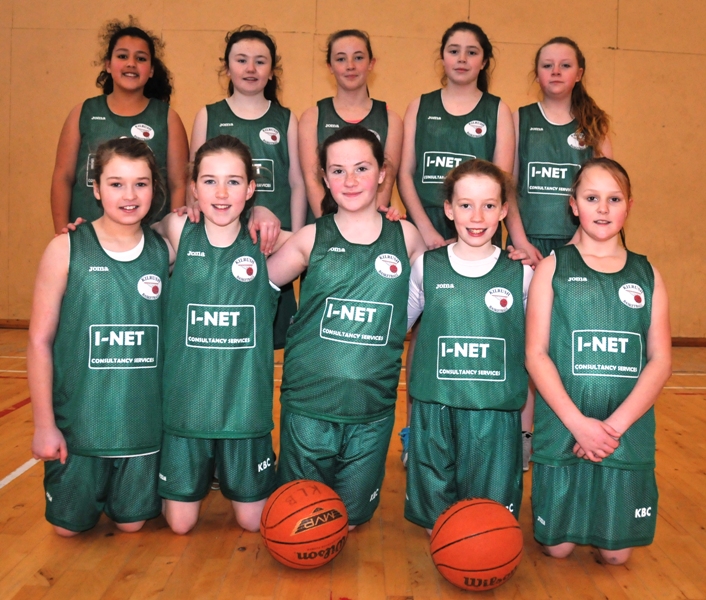 The boy's u13 community games basketball competition took place in St. Flannans on Sunday February 26th with six teams competing. Kilrush were very strong beating Kilmaley/Inch/Connolly to get to the semifinal and Clarecastle/Ballyea also proved too strong for Quin/Clooney also qualifying for the semifinal. Cooraclare/Cree played against Kilrush in the first semifinal in a very tight fought contest with Kilrush coming out winners 16/13 and a place in the final. We had another very tight game between Doora/Barefield & Clarecastle/Ballyea with basket matched to basket to the end and Doora/Barefield winning by a point as the clock went to zero, final score 19/18. There was then the 3rd/4th playoff game between Cooraclare/Cree & Clarecastle/Ballyea. Cooraclare/Cree fought hard but lost out to a strong Clarecastle Ballyea team 14/2. The final was a thrilling and nail-biting game between Kilrush & Doora/Barefield and right up to the last couple of minutes the game could have went either way but Doora/Barefield got two baskets to finish out the game winning 24/19. 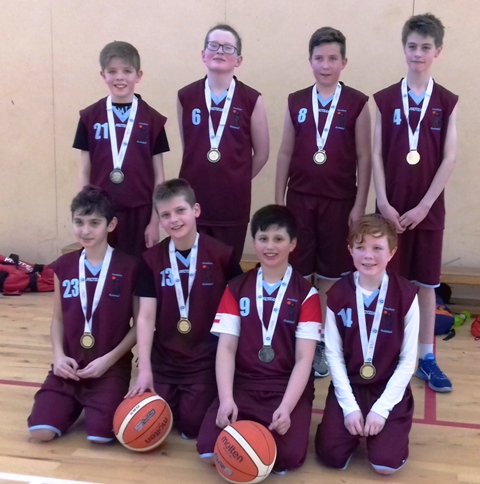 On Sunday morning, 15th January, St Flannans College was the venue for the U11 mixed Basketball, coordinated by Jacinta McEvoy. The standard was extremely high with some very close matches. Cooraclare/Cree came out as winners and will now go forward to represent Clare in the Munster Finals in April.

The U13 Girls competition too place on Sun 5th February in St Flannans College, Ennis. Check out more photos on Facebook courtesy of Mary Loughnane.