The Chess competitions for u13 & u16 took place on Sunday afternoon, 5th March, in St Flannan’s College under the coordination of John Cassidy. There was a notable increase in the number of teams participating. The standard was extremely high with some matches been keenly contested. Ennis St John’s won the gold medal in both competitions. They now go forward to represent Ennis & Clare in the Munster finals. 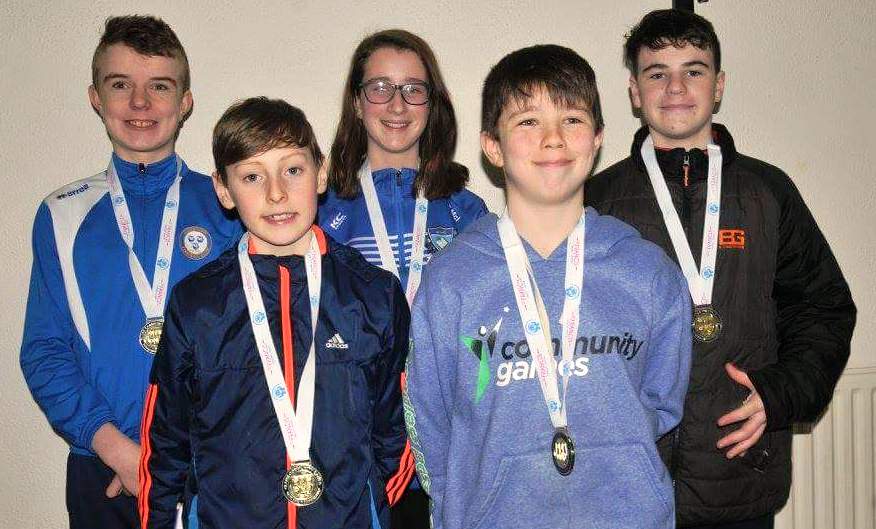