The St Francis Credit Union Clare Community Games Chess competitions were held on Sunday 12th June in Treacy’s West County Hotel. It was for children U11, U13 and U16. There was four U11 teams, six U13 teams and five U16 teams.  A total of one hundred and five children participated. It was played on a Round Robin format where every child got to play a number of games which proved very successful. The experience and knowledge they gained from these games was tremendous. It was coordinated by John Cassidy with his very able assistants Niall Whelan, James O’Sullivan, John Byrne, Aoife Breslin and Marie Neville. The first placed in each age group will now go forward Clare in the Munster Finals on Saturday 2nd July in Ballybrown Community Centre, Clarina, Co Limerick. 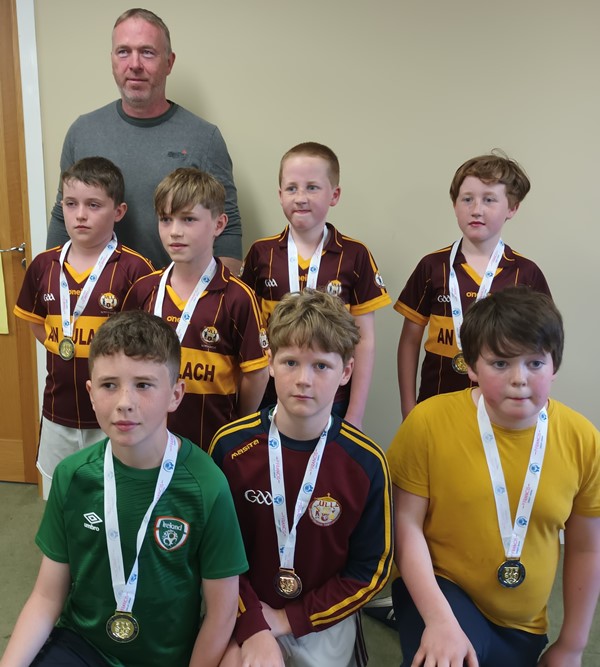 Thanks to Mary Phelan, PRO, for compiling results and sending in the photographs.