St Francis Credit Union Clare Community Games were saddened during the week at the news that one of their longest serving volunteers Vice President Mary Lynch, Clarecastle/Ballyea had passed away after a long illness. Mary was a very dedicated volunteer with Community Games she encouraged every child at area and county to try every event. Mary served as Assistant Secretary 1983 – 1989. Assistant Treasurer 1990 and 1991. Mary was Munster Delegate from 1983 to 2013. During those thirty years she brought back very detailed reports on all happenings on meetings and events in Munster. Mary was a Clare Manger and Official at National Finals in Mosney for over thirty years. Mary Being a nurse was a great benefit to the Clare children. ‘Ar dheis De go raibh a h’anam dilis’. 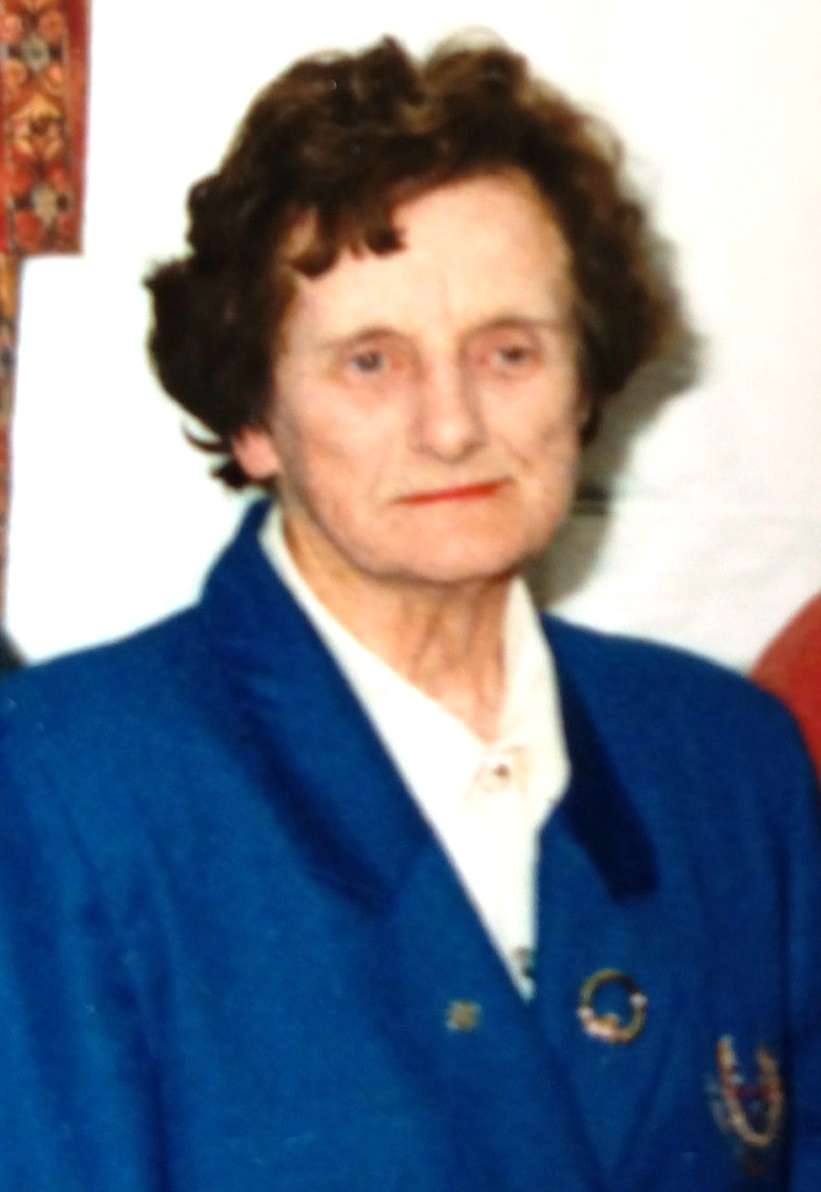