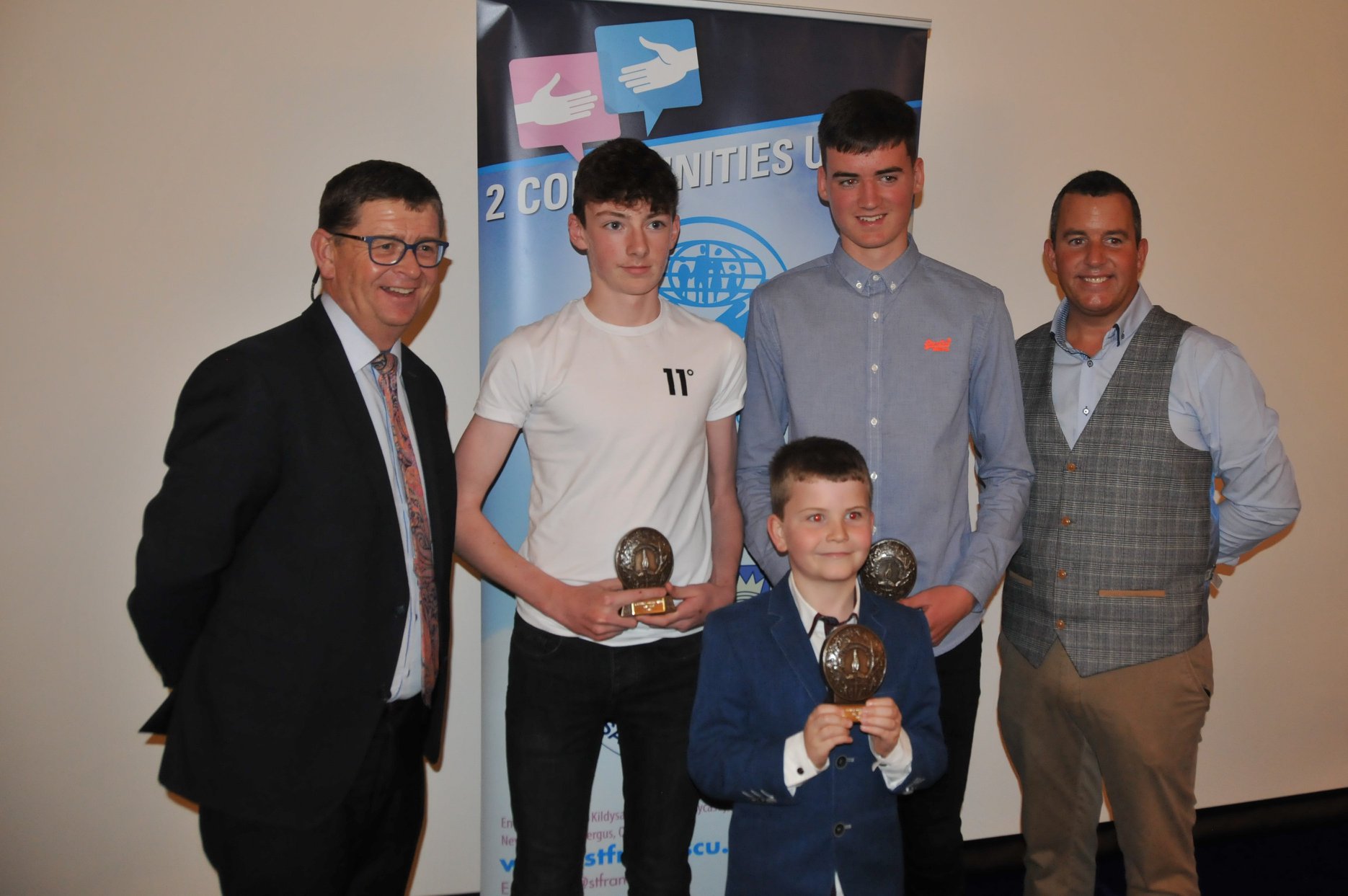 The Mayor congratulated all the recipients of awards. She said she was fascinated by the amount of events that Community Games has to offer the children of Clare.

Other presentations on the night were Chairman's Awards which went o a very young talented singer/musician Katie Jones.

The Hall of Fame Award went to Clare McGrath who has co ordinated the county swimming finals for many years having taken over from her parents who were long serving members of Community Games John & Nora Murphy.

The International Police Association Cup for the most involved large area was presented to Doora Barefield by Billy Saunderson. They now go forward to contest the National finals in Cavan on December 1st. They were Clare, Munster and National winners last year and hoping to do likewise this time around.

The most involved Small Area Award went to Feakle. Feakle only came back into Community Games after a nuber of years abscent two years ago. They also go forward to National Final.

A Presentation was made to Rose & Graham Meakins to acknowledge their outstanding work in coordinating the All Star Awards events over thirty years. 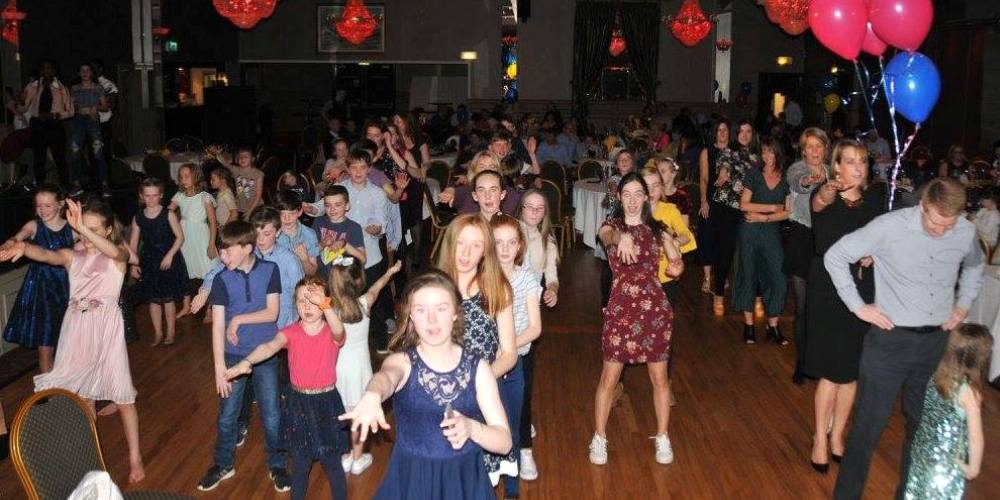