The Community Games Munster Finals took place on Saturday 7th July in U.L. Clare were represented by seventeen teams in Camogie, Futsal, Gaelic Football, Rounders, Skittles, Spikeball, Soccer and Tag Rugby. The U12 Gaelic Football girls from Doora/Barefield will take on a Cork team having beaten Tipperary in a Preliminary match on Saturday last unfortunately Clare lost out to Kerry in the Hurling. 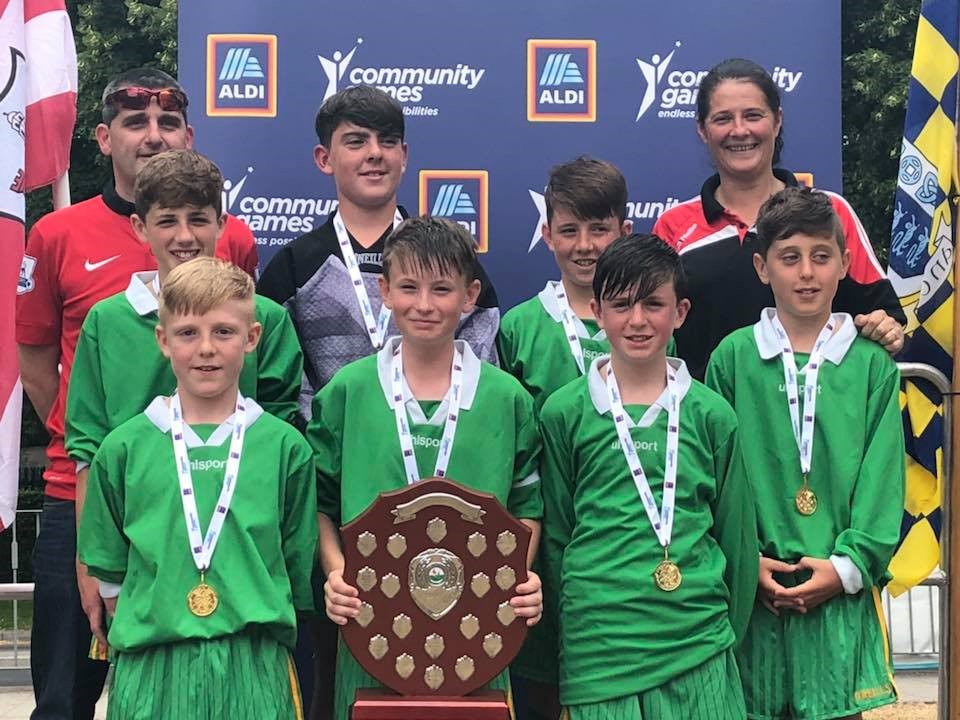 Many thanks to County PRO Mary Phelan for compiling results.