St Francis Credit Union Clare Community Games had twelve teams participating in the Munster competitions for team events on Saturday 10th September in U.L. They were competing in Camogie, Gaelic Football, Hurling, Rounders, Skittles, Soccer and Tag Rugby.  Great success was had with U12 Boys Ennis St John's Soccer Team, Ballynacally/Lissycasey U14 Girls Gaelic Football Team and the U15 Boys & U13 Girls Rounders Teams from Sixmilebridge/Kilmurry all returning home as Munster Champions. 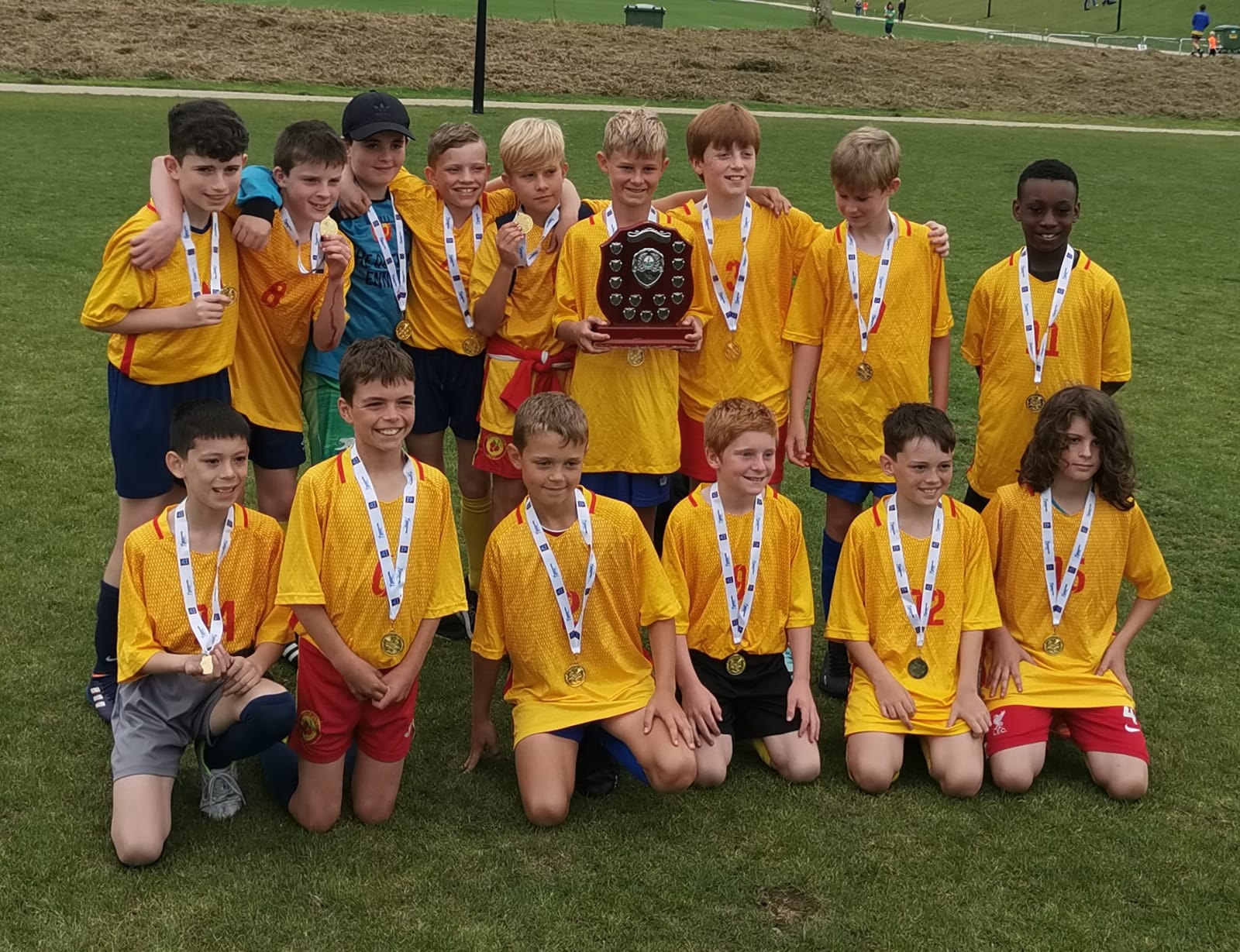 Many thanks to coaches/team managers who sent on match reports and updates which are included with the results below.

On Saturday last some teams competed in the preliminary rounds of Munster competitions. The standard was very high. Even though all teams played brilliantly they were unlucky not to proceed to the next round.
U12 Soccer Girls – Sixmilebridge/Kilmurry – U12 girls Soccer team travelled to U L to take on Limericks Broadford in the Munster Community Games quarter final. Playing with a slight breeze the girls settled well and took the lead through Darcy O’Hara after ten minutes following great build up play from Anna Madigan. The Limerick side had a shot narrowly wide soon after but from there to half time the Bridge girls took control however a range of goal line clearances, last ditch blocks and two wonderful saves which meant it was still one nil at the break. The second half was more even and Broadford equalised when a free kick deflected off one of the Bridge girls and into her own net. Two minutes later Anna Madigan saw her shot cleared off the line. With ten minutes to go a super Broadford free kick found the bottom corner of the net. Efforts from Sarah Conroy, Ashling White, and Anna Madigan forced a series of corners one of which saw a Darcy O’Hara shot cleared off the line. The last act of the game saw an Anna Madigan saved brilliantly by the keeper but there was no time for the resultant corner.
Team – Lucy Coughlan, Lily Flannery, Sarah Conroy, Lucy Conroy, Anna Madigan, Ashling White, Darcy O’Hara, Faye Collins, Anna Gilligan, Roisin Moloney.

The Ballynacally/Lissycasey girls took on a very strong Skibbereen team in U L Sports Complex in the preliminary round. While the results did not go in their favour on the day the girls played with such determined spirit and showed unwavering stamina right to the end. The girls displayed their skills throughout all parts of the field and never gave up. We are very proud of the girls for a wonderful performance at provincial level. A word of thanks to all the coaches, parents and community games representatives for all their commitment in getting the girls to this stage of the competition.
Team – Maeve Coughlan, Ella Garry, Nicole Griffen, Ciara Haugh, Emer Hehir, Aoibhin Keane, Clodagh Kelly, Aine Lees, Kara Lynch, Caoimhe Mc Mahon, Saoirse Murphy, Aoife O’Rourke, Ciara O’Roiurke, Olive Quinn, Chloe Talty, Shona Lally.