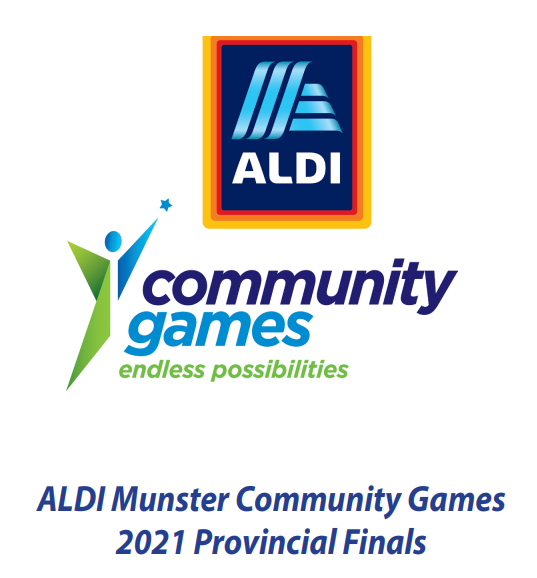 Best of Luck to All Participants

The Community Games Munster Regional Finals for track events are taking place on Saturday 18th September in MTU Athletic Track in Cork. Clare will have a large number of participants who will be trying for the opportunity to represent Clare and Munster in the National Events which will be held in Carlow. 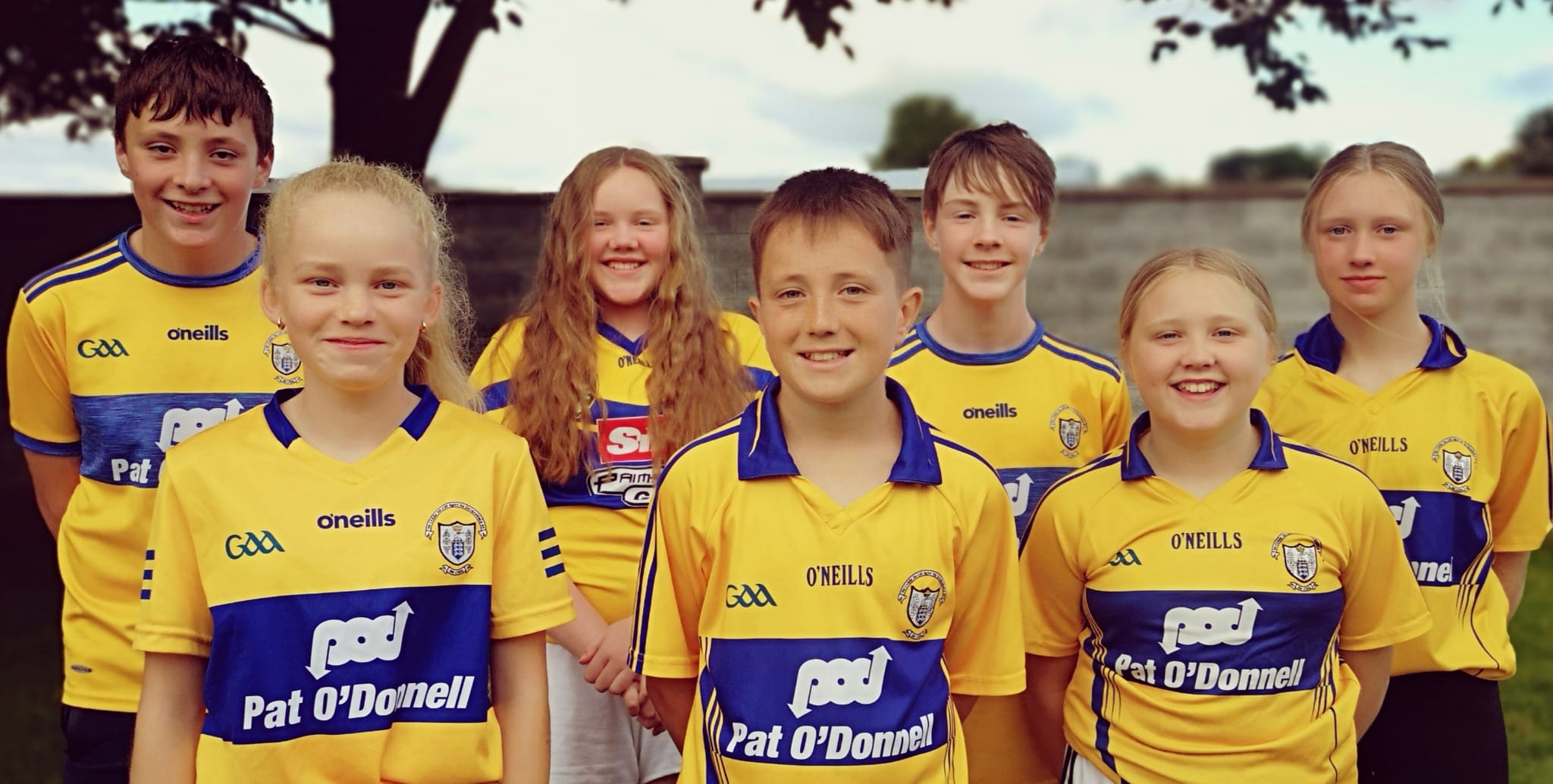 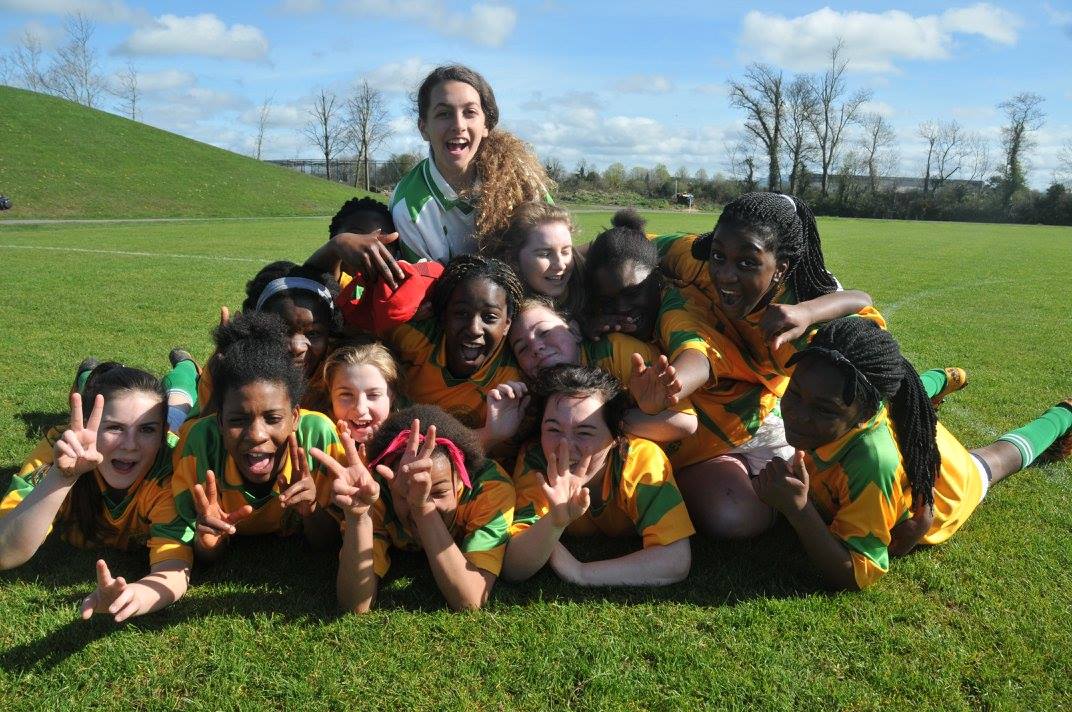 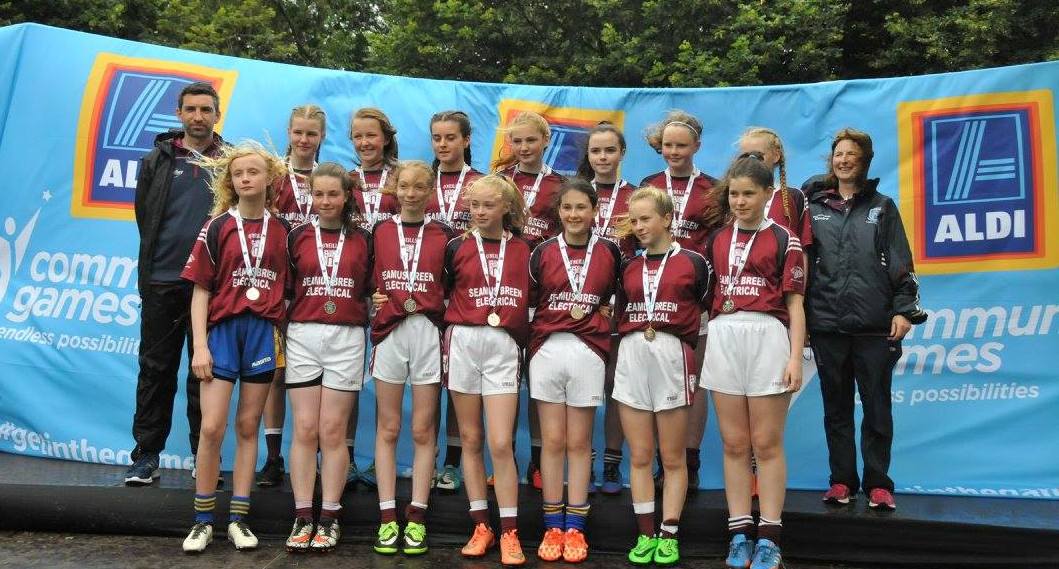 The St Francis Credit Union Clare Community Games had almost 20 teams participating in the Munster Community Finals in Tralee on Sat 20th April.  The Ennis St John's Chess Teams had great success, securing Gold medals and a place in the National Finals in UL in May under coach John Cassidy.