St Francis Credit Union Clare Community Games had great results on Saturday 9th October at the National Finals in U.L. There were only two teams from Clare participating and they brought home a gold and a silver. Great credit is due to Ballynacally/Lissycasey U12 girls Gaelic Football who won gold and Newmarket-on-Fergus bous U2 Soccer who fought hard to bring home the silver.

Having defeated KCK of Waterford and Boharlahan-Dualla of Tipperary in the Munster competitions two weeks ago, all roads led to U.L for the Ballynacally/Lissycasey U12 girls, as they represented their parish, county and province at the All-Ireland Football Semi Final of the Community Games. While weather conditions improved throughout the day, the Semi-Final got underway at 10.30am in slippery conditions. Ballynacally/Lissycasey faced Ulster Champions, Saint Patrick’s of Cavan, and at half time were leading with the scoreline reflecting 4-02 to 2-00. With the wind behind them in the second half Ballynacally/ Lissycasey pulled away, finishing the Semi-Final on a score line of 5-06 to Saint Patrick’s 3-04. This confirmed their place in the All-Ireland Final against Daingean of Offaly, which kicked off at 2pm on the same day just as the sun emerged. Daingean started the game with fierce intensity, kicking over four points in succession. However, Ballynacally/Lissycasey ladies responded well adding to the scoreboard and leading the game at half time 2-07 to 0-4. In the second half Ballynacally/Lissycasey added an impressive 3-05 to their tally, resulting in a comprehensive win over the Leinster Champions, 5-12 to 0-06. This saw Ballynacally/Lissycasey captain, Naoise Talty, go on to lift the cup for her team as All-Ireland Final Champions. The girls, their managers and mentors were welcomed home with bonfires and proud cheers as they paraded their way through the parishes of Ballynacally and Lissycasey. 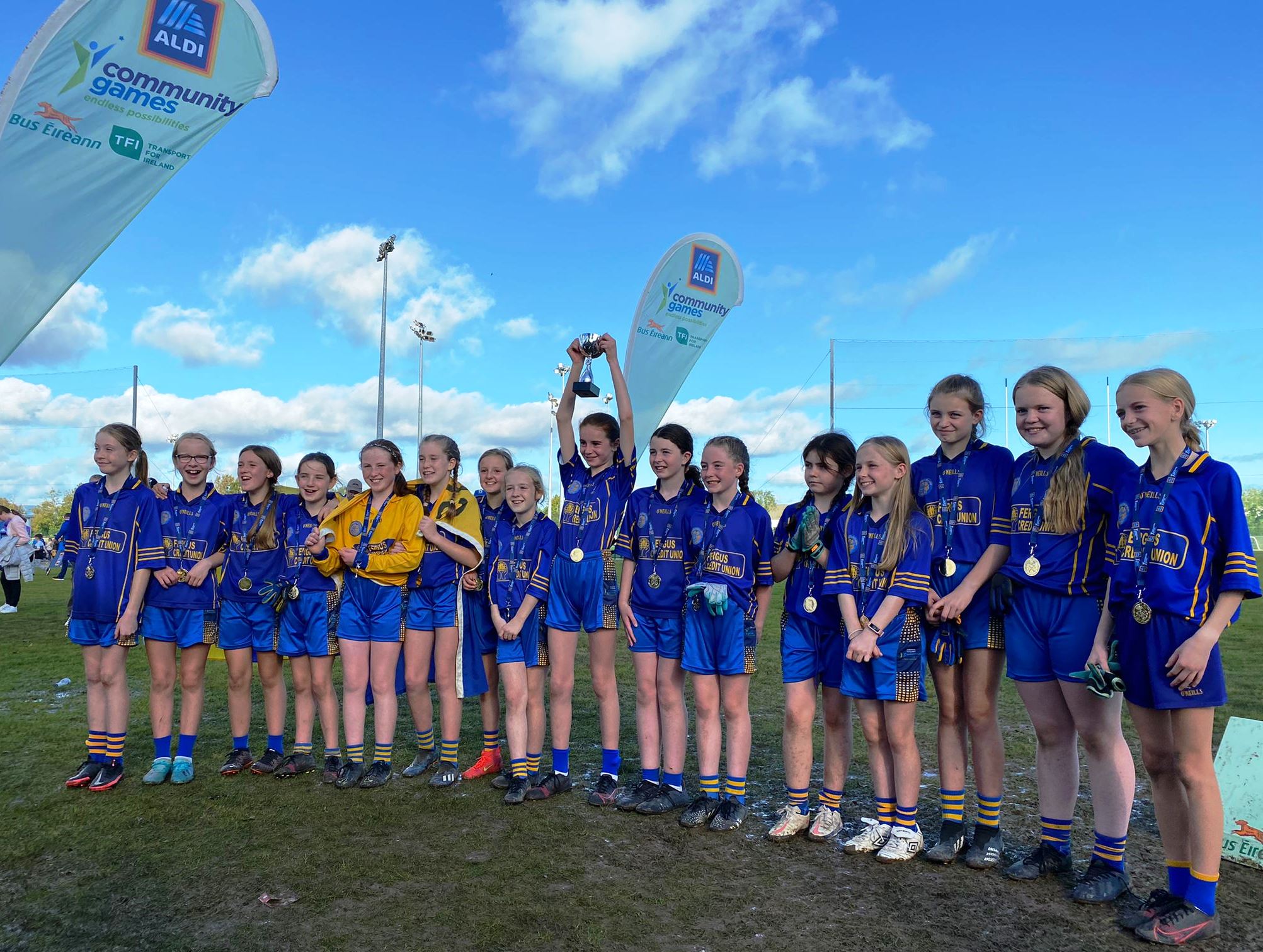 Newmarket-on-Fergus boys under 12 soccer team had great performances this weekend at the National Aldi Community Games Finals over 2 games. The first challenge of the day was in the semi-final against St. pats from Cavan it was a tight contest in the first half with goalkeeper Joshua Moroney making some excellent saves. A goal in the second half from outside the box from Ryan Kelly changed the direction of the game. Two more outstanding goals from Cian Brennan insured the win and led the team to the final. After a long break the team faced Malahide from Dublin. This game proved to be very challenging as Malahide played some excellent soccer to clinch the win. While initially disappointed the boys soon picked themselves up with the realisation they had won a silver medal in a national competition. There were some mighty performances on the day from all the team members and a tournament with memories the team will always treasure. 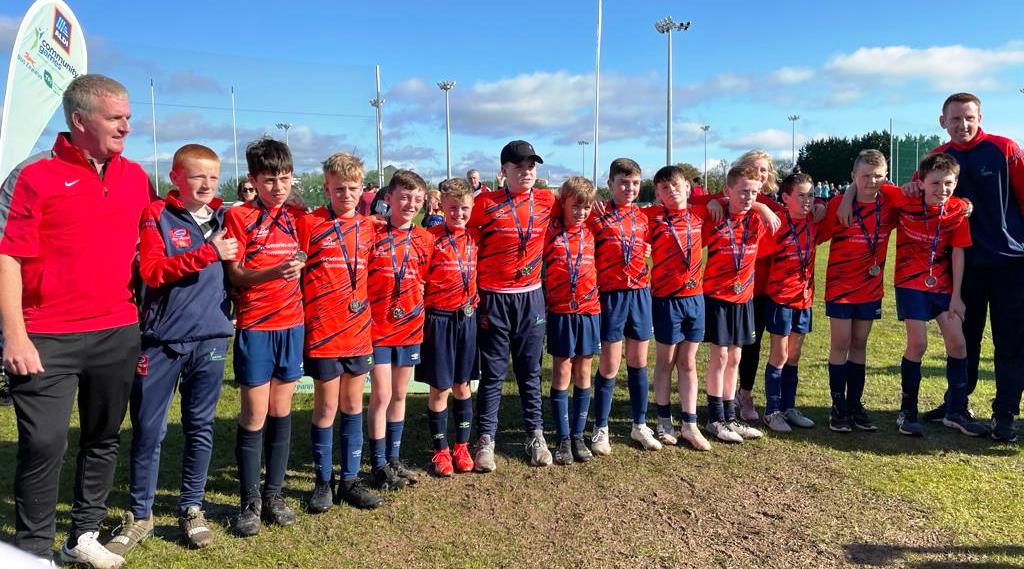 Well done to both teams and coaches and many thanks to the managers for submitting comprehensive match reports along with photographs.