The inaugural MUNSTERGROUP Clare Community Games Duathlon competition took place in Quin on Friday 29th March. The weather was dry but there was a stiff, icy wind which made it a tough event for those competing. 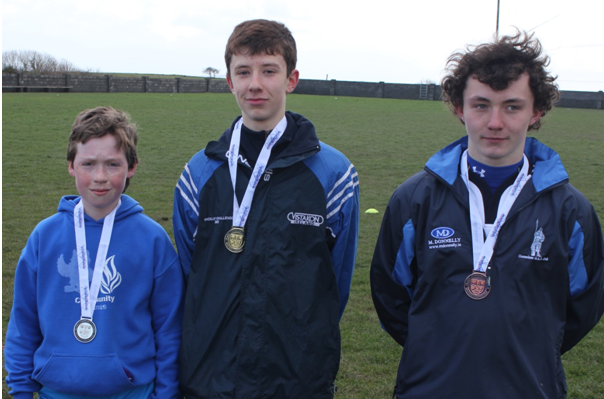 The Boys U15 munstergroup Insurance County Duathlon event took place on Sat 22nd March at Scoil na Mainistreach, Quin. Well done to those who participated in this tough event. 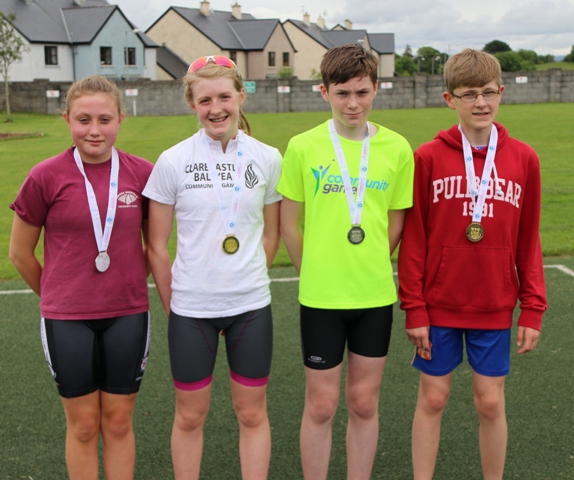 The Duathlon Competition took place on 31st March in Quin. Ruth Leydan from Ennis won the Girls event and Diarmuid Coleman from Moylussa/Killaloe won the Boys event, closely followed by Kieran Doyle. Many thanks to Jacinta McEvoy for coordinating this event.