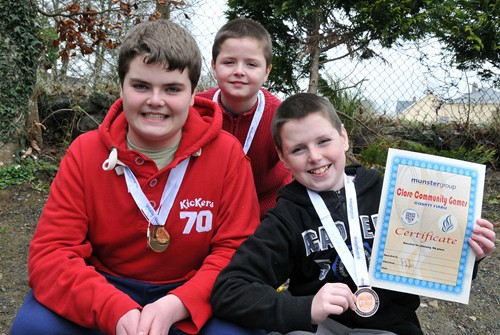 The MUNSTERGROUP Clare Community Games turned to the Cultural events this weekend with the Talent Competitions taking place on Sun 24th Mar in the GAA Hall Sixmilebridge. Over 90 acts competed in Irish Contemporary Dance, Singing, Music, Recitation, Drama Comedy Sketch, Set Dancing, Modern/Disco Dance. The Standard of competition was extremely high in some cases with the judges having a difficult decision to select the winners. The judges were Bridget Kelly, Ciara Griffin, Ethol Tuohy and Carmel Egan, with M.C. Kevin O’Loughlin. It was co-ordinated by Mary Phelan and a large crew of helpers. All the Gold Medal winners go now forward to represent their Area and Clare in the National Finals in Athlone weekend May 24th – 26th. 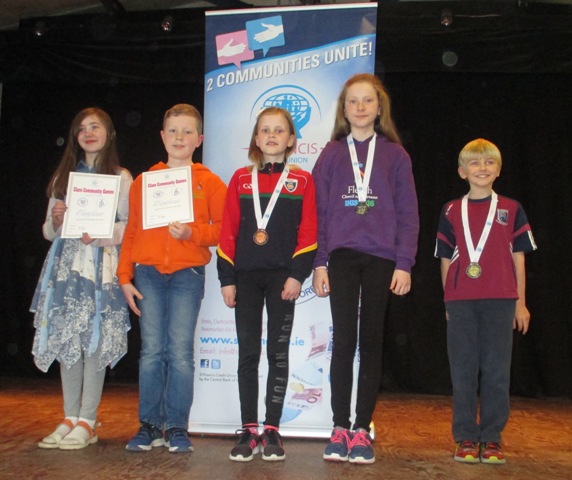 On Sunday morning (Mother's Day, 26th March!) up to 250 children converged in Sixmilebridge for the stageing of the St Francis Credit Union Clare Community Games Talent competitions for u12 & u16. There was a large variety of events i.e. Solo & Group Modern dance, Solo Recitation, Solo & Group Singing, Solo & Group Music. It was coordinated by Mary Phelan with a team of helpers including Judges Mary Finnegan, Shauna Kerin & Mark Nestor who had a difficult job in most of the competitions as the standard of Talent in the County is extremely high. The first in each category now go forward to represent Clare in the National Finals in August. 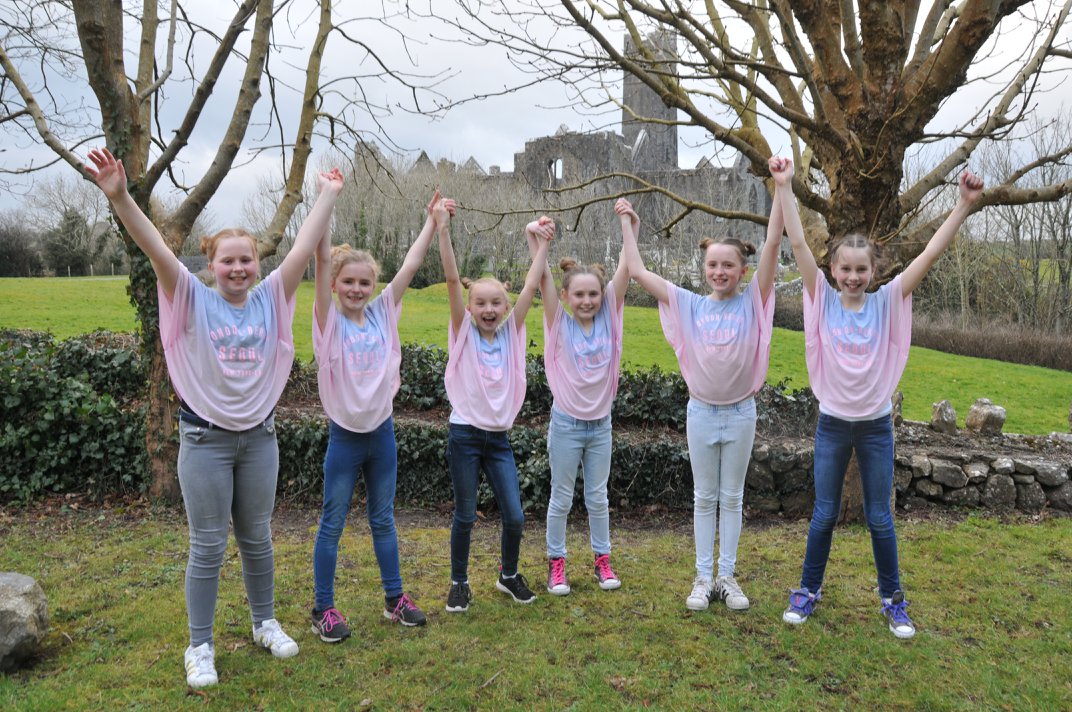 The St Francis Credit Union Clare Community Games Talent Show took place in Quin Hall on Sunday 18th March. Congratulations to Carol O'Neill and her team of volunteers who co-ordinated the competition. The well ran event added greatly to the enjoyment of the day and not forgetting the magnificent talent on display through out the day.

The St Francis Credit Union Clare Community Games Talent competitions for u12 and u16 was held on Saturday 30th March in Quin Hall. A large number of children participated eager to win a place in the national finals in May. It was coordinated by Carl O’Neill with assistants Jacinta and John and her team of judges.

The St Francis Credit Union Clare Community Games Talent competitions for u12 and u16 was held online during May 2021. Only individual competitions in the following events were held: Singing, Recitation, Music and Dance. Well done to all those who submitted videos and congratulations to all the winners. 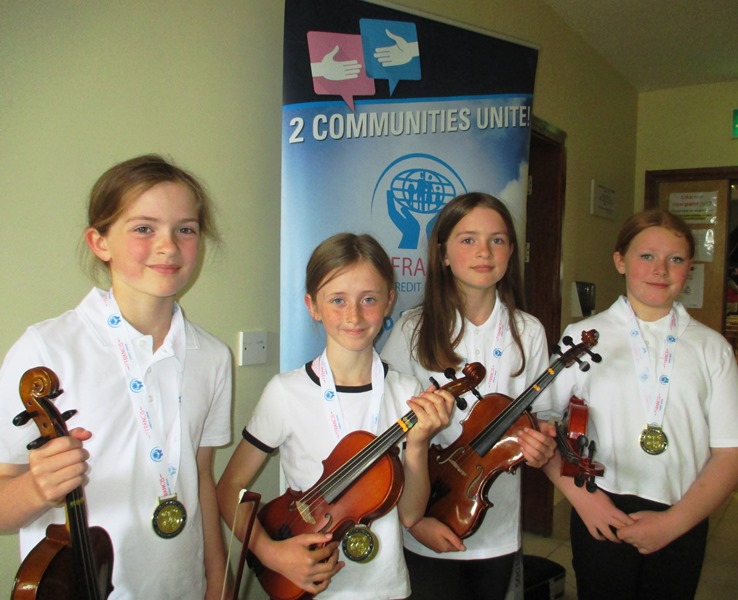 The St Francis Credit Union Clare Community Games Talent and Choir Competitions were held on Sat 18th June in Quin Hall. It was coordinated by Carol O’Neill with Jacinta Mc Evoy on Registration. While the numbers were down on what was the norm before Covid it had quality in abundance which made the job of the Judges Emer and Melessa very difficult. The first place in each now go forward to represent Clare in the National Finals in Carlow in August. It was thanks to Quin Hall and everyone who helped out on the day that this competition ran off so well.