The St. Francis Credit Union Clare Community Draughts Competition took place on Saturday 25th February in St Joseph’s Secondary School, Tulla. A total of 19 teams were entered across the three age groups, which is up on previous years. The coordinator commended Lisdoonvarna who were competing for the first time, for sending along five teams. Lisseycasey/Ballynacally returned this year with five teams and reached two finals. It wont be long before they are challenging at Munster and National level. 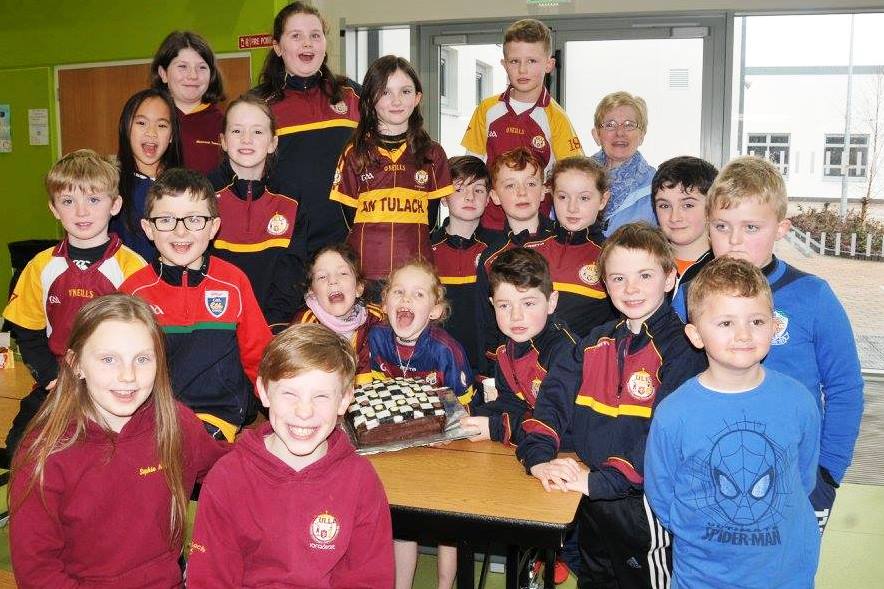