The St Francis Credit Union Clare Community Games Gaelic Football mixed U10 competitions were held on Monday 17th April in fantastic facilities in Coorclare GAA field. It was coordinated by Veroics Finucane assisted by Mairead McNamara & Marie O'Gorman with referees Noel Morrissey & Joe Garry. All ten teams participated which made for a great competition. The local team Cooraclare/Cree were the winners from Kilmurry Ibricane on a score 5 – 4 to 2 – 4. Cooraclare/Cree now go forward to represent Clare in the Munster finals in July in U.L. 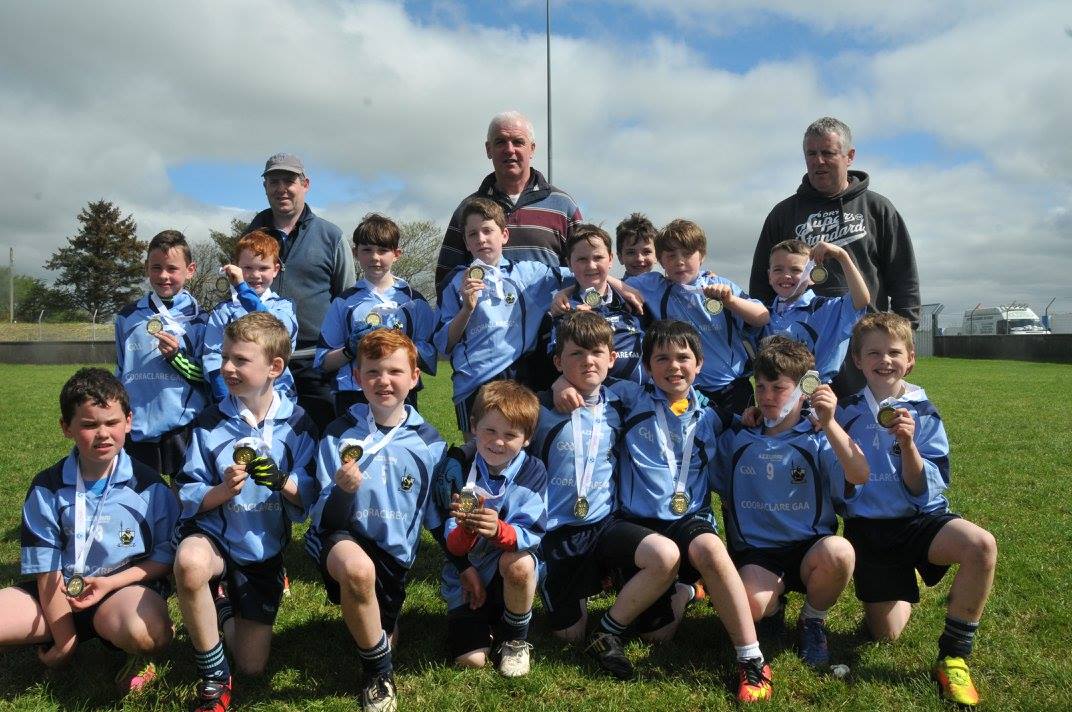