The Semi Finals Kilmurry McMahon/Labbasheeda and Cooraclare Navy were 1-1 at full time the Kilmurry McMahon side won 4-1 on penalties. Ballynacally/Lissycasey Maroon beat Moylussa Blue 5-1.Moylussa pipped Cooraclare/Cree by 1 point for the bronze medals 6-5.

Many thanks to Flan Brennan, Mark Nestor and their assistants who ensured the event ran smoothly. 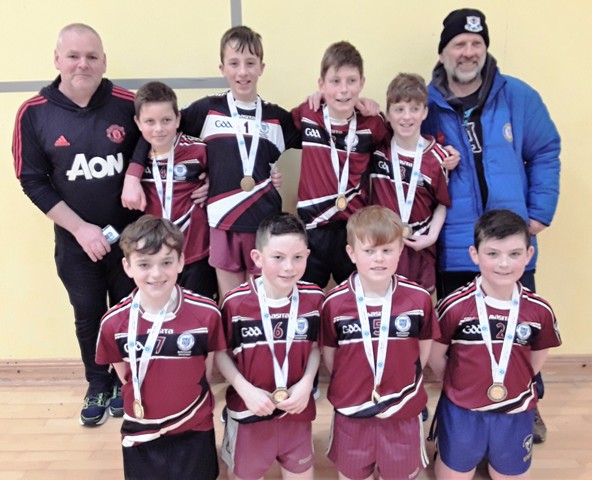