The next County Meeting takes place on Tuesday 4th Oct @ 8:30pm. This meeting will be in Treacy's West County Hotel and there will also be a Google Meet link circulated to areas in advance. The AGM is scheduled for Tues 1st Nov. 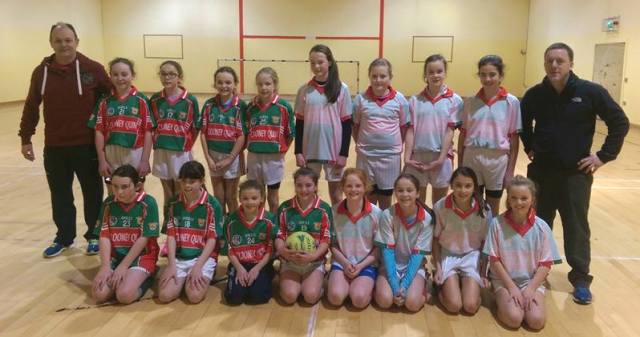 The first competition of the new season of St Francis Credit Union Clare Community Games took place in Corofin Hall on Saturday 9th Jan. It was the first of the Indoor Soccer competitions and involved 14 U13 teams from across the county. The standard of competition was extremely high with all teams vying for the chance to represent Clare in the Munster finals in July. It was co-ordinated as usual by Flan Brennan and his team of referees. 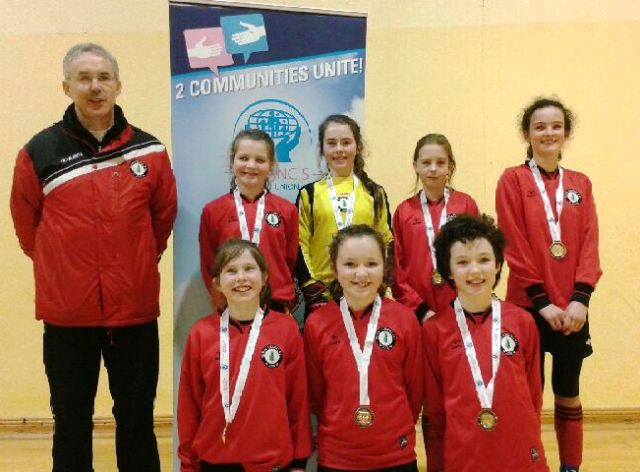 In the 3rd & 4th place playoff was a local derby with the two Quin/Clooney teams facing each other. The final was a very exciting one with both teams evenly matched and finished level at full time, after extra time they were still tied. It then went to a penalty shootout where the Clarecastle/Ballyea girls edged past the Ennis St. Johns A team and pipped them of the title they have held for a number of years.

The U10 Girls Indoor Soccer competition was held on Sunday 10th Jan in Corofin Hall. It was coordinated by Flan Brennan. Doora/Barefield came out on top and now have the honour to represent Clare in the Munster Finals in July in U.L.

The St Francis Credit Union Clare Community Games U10 & U13 Boys Indoor Soccer competitions for 2016 took place in Corofin on Saturday 16th & Sunday 17th January. 35 teams took part 17 under 10 & 18 teams in under 13. Almost all the U10 indoor soccer games went to extra time with two games going to a penalty shootout to decide the winners. It was coordinated by Flan Brennan with his dedicated team of referees.

You can check out all photos from the Indoor Soccer event over on our Facebook page.