The St Francis Credit Union Clare Community Games Mini Rugby competition was held on Sunday 19th March in Clarisford Park, Killaloe. It was co ordinated by the Killaloe committee. It was a very enjoyable & close competition. The medals were presented by Rosie Foley & Brendan Foley. Killaloe came out as the winners with Doora/Barefield in 2nd & Inch/Kilmaley/Connolly in 3rd place. Killaloe now go forward to represent Clare in the Munster finals in U.L. on Sunday 2nd April. 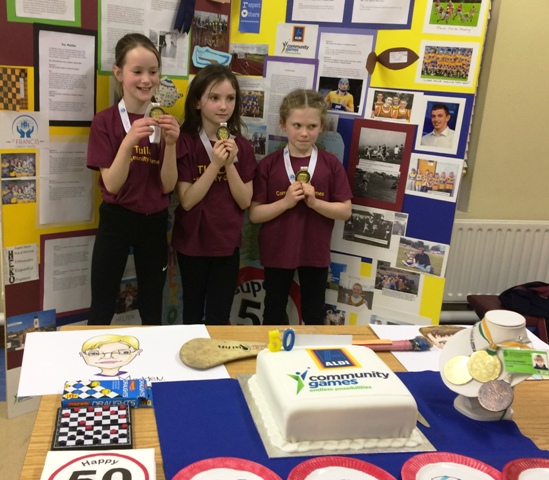