The St Francis Credit Union Clare Community Games Tag Rugby competitions for U11 and U14 were held recently hosted by Quin Clooney. In the U11 event five teams participated with Quin Clooney coming out as winners and will now go on to represent Clare in the Munster finals in Tralee in July.

The U14 competition had only three entries so was played on a round robin competition. Quin Clooney played a much stronger Moylussa team with Moylussa winning. Moylussa then met Clarecastle Ballyea they also proved too strong for them so came out with the gold medals after two wins. They will also go on to Munster finals in July.

Many thanks to Fergal and Sarah Cahill for co-ordinating the event and to Ennis Rugby Club for the use of their facilities. 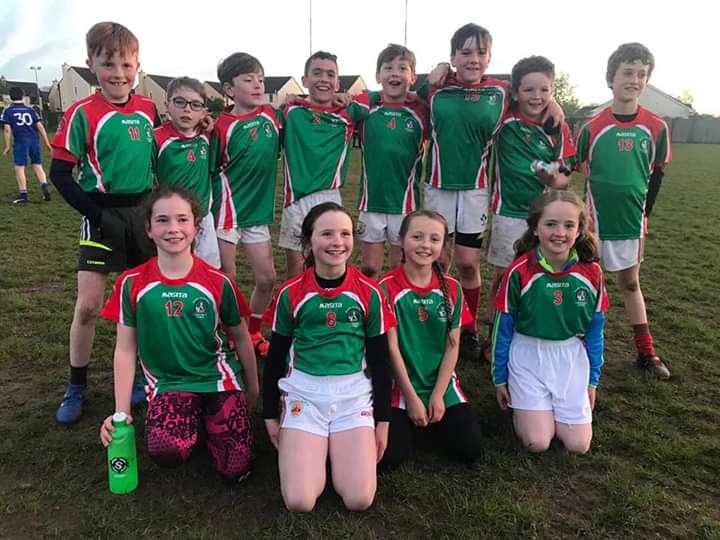 See more U11 Photos or U14 Photos on Facebook courtesy of Mary Loughnane.