The St Francis Credit Union Clare Community Games boys U12 Soccer competitions were held during the week of 15th-19th May in the newly renamed Ennis Active John O'Sullivan Park at Lees Road. Nine teams took part. The standard was extremely high with some matches going to extra time & penalty shoot out. It was coordinated by Flan Brennan with his team of referees.

Inch/Kilmaley/Connolly pipped Meelick/Coonagh for the Bronze medals on a score of 1-0.

The final was a very close nail biting game with both teams on no score at full time with Killaloe winning by the narrowest of margins after extra time & sudden death penalties score 2-1.

Killaloe now go forward to represent Clare in the Munster finals in U.L. in July. 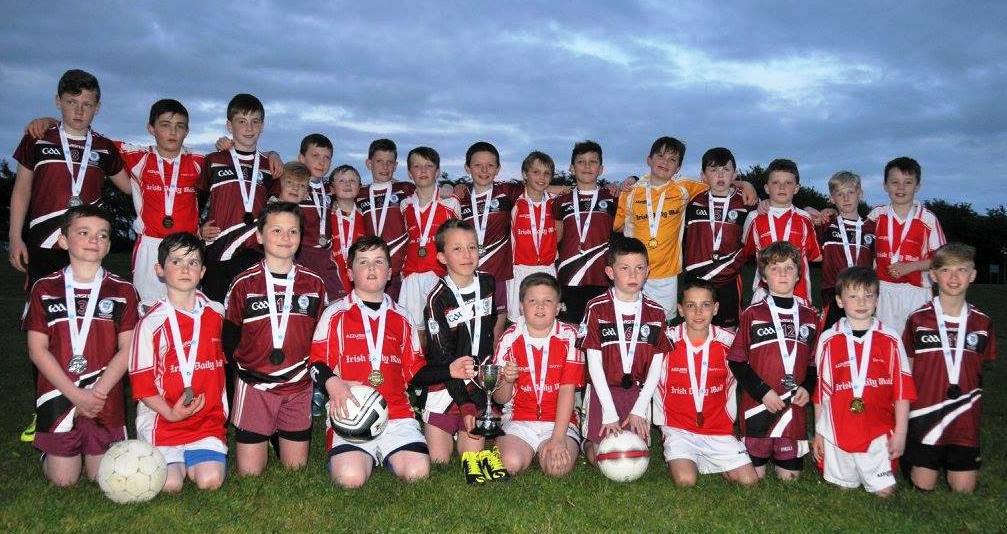 Check out more great photos from Mary Loughnane on Facebook.