The St Francis Credit Union Clare Community Games boys U12 Soccer competitions and girls U12 (7 a side) competitions were held during August in Newmarket on Fergus and CDSL grounds, Doora.

The girls competition was a straight final between Cratloe and neighbouring Sixmilebridge/Kilmurry. The girls from Cratloe won 3-1 and they now go forward to represent Clare in the upcoming Munster competition on 11th Sept in UL. 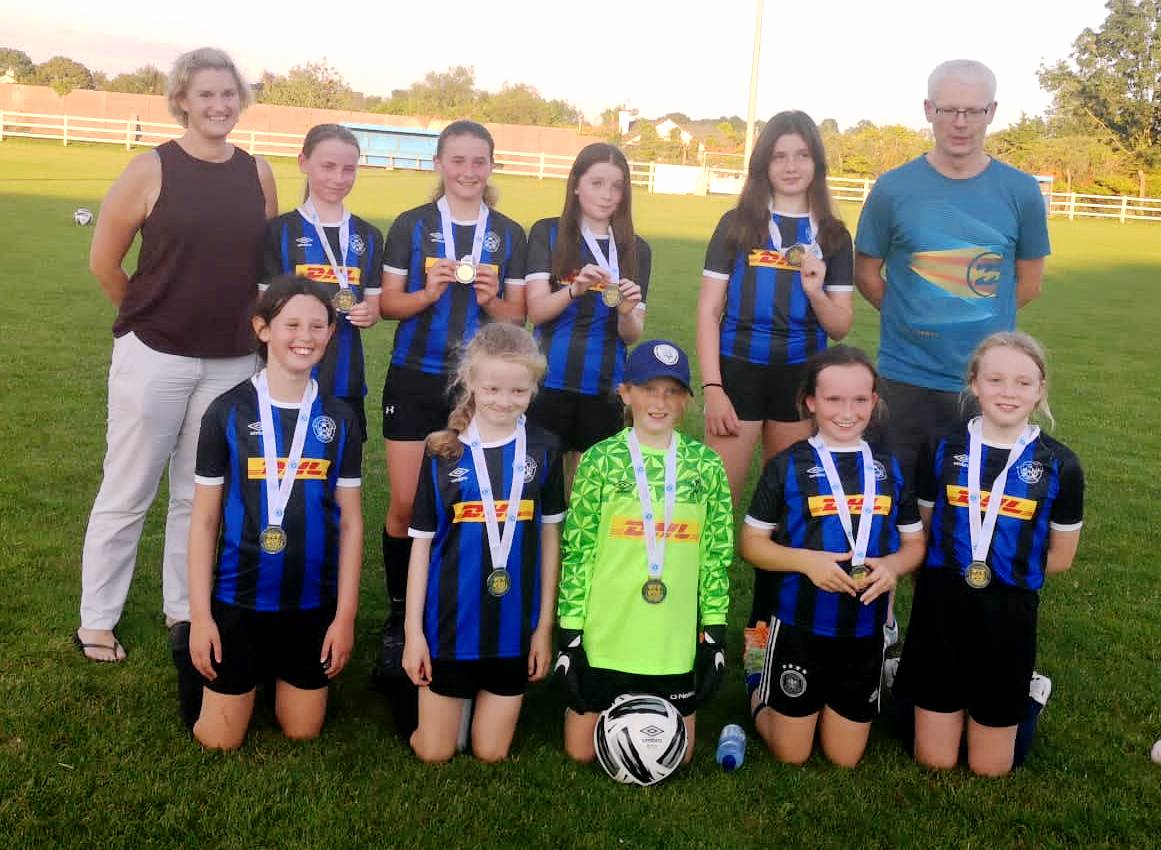 The St Francis Credit Union Clare Community Games 7 a side soccer was held in the CDSL County grounds, Doora. Only two teams participated. Cratloe proved the stronger when they defeated Sixmilebridge/Kilmurry. 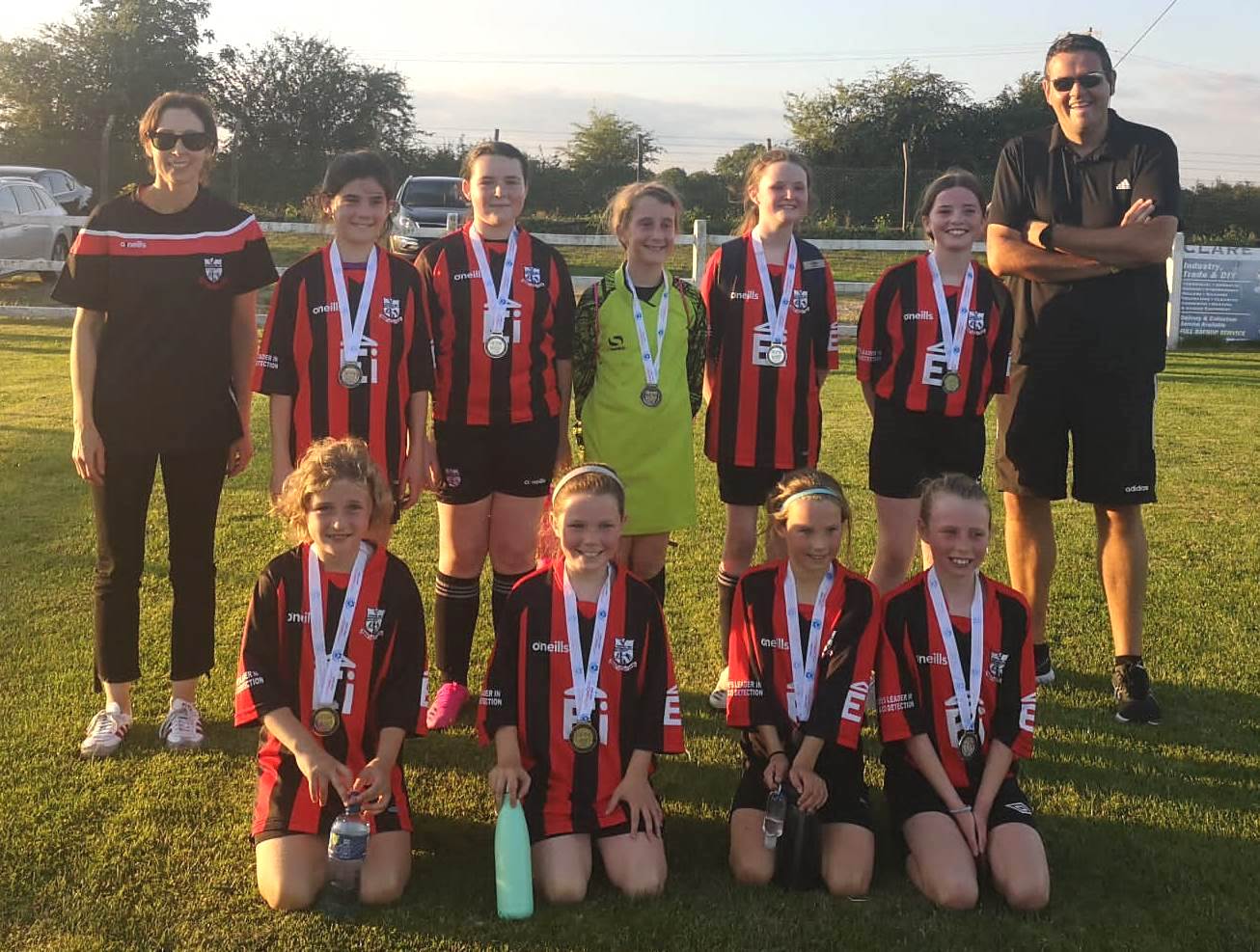 The St Francis Credit Union Clare Community Games U12 Boys Soccer competition was held recently in Newmarket – on – Fergus, Soccer pitch. Six teams participated. The standard in this competition was very high with Newmarket-on-Fergus coming out as winners by the narrowest of margins. The now on to represent Clare in the Munster Finals in U.L.  The quarter finals Cratloe and Newmarket – on – Fergus were tied at 0 – 0 at full time but Newmarket won 3 – 2 on penalties while Quin/Clooney Red beat Coorclare/Cree 5 – 0 to secure their place in the semi finals
Semi Finals Newmarket – on – Fergus beat Sixmilebridge/Kilmurry 1 – 0 while Quin/Clooney Red proved too strong for Tulla winning 3 – 0.  The final was a very close match with Newmarket edging ahead to win by 1 – 0. 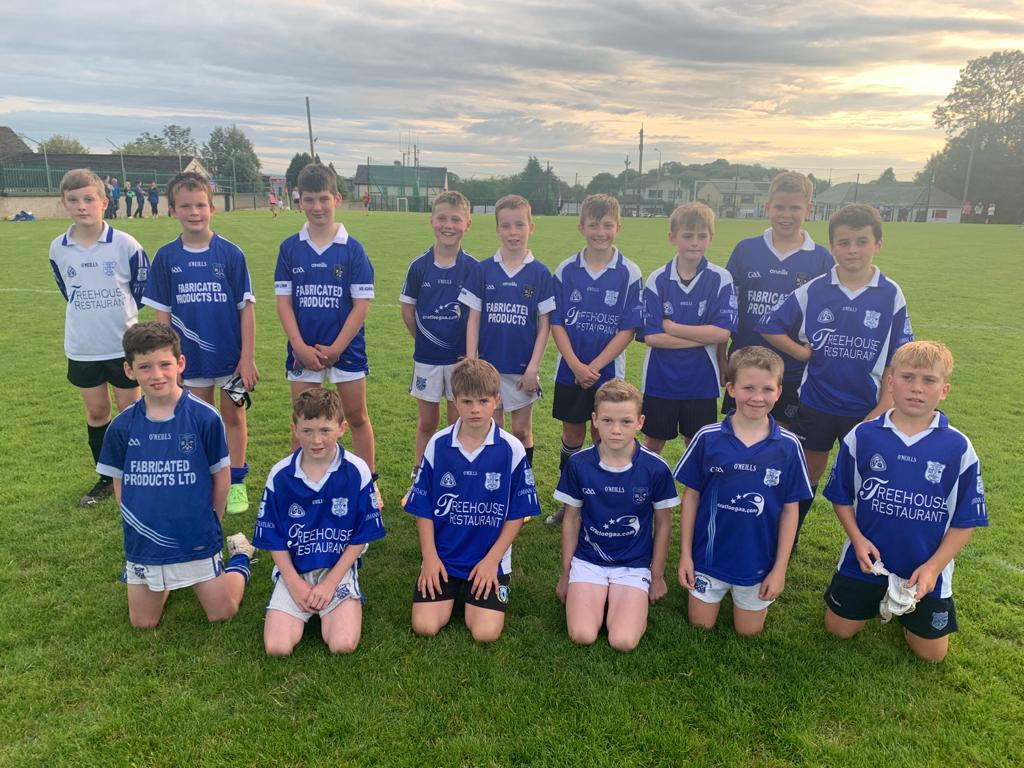