The St Francis Credit Union Clare Community Games U14 Quiz competition was held on Thursday 16th June in Newmarket on Fergus Hall. The children were put through their task by quiz master Martin Mc Inerney. We are very grateful to Ger and Newmarket on Fergus hall for the beautiful venue and thank everyone who helped on the night. The winners Inch/Kilamley/Connolly now go forward to represent Clare in the National Finals later in the year. 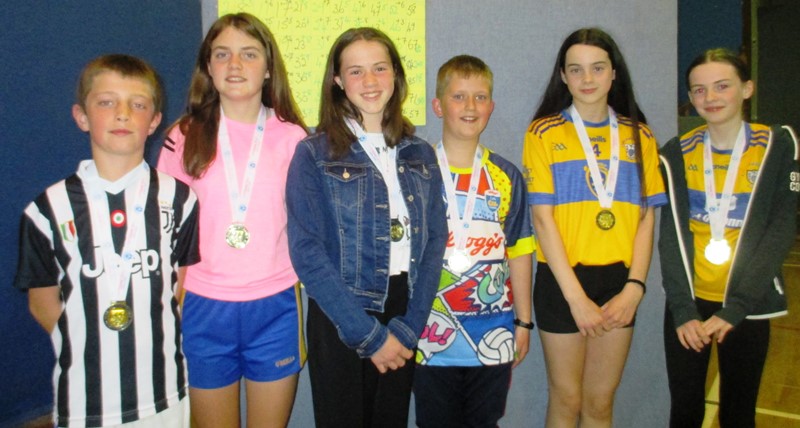